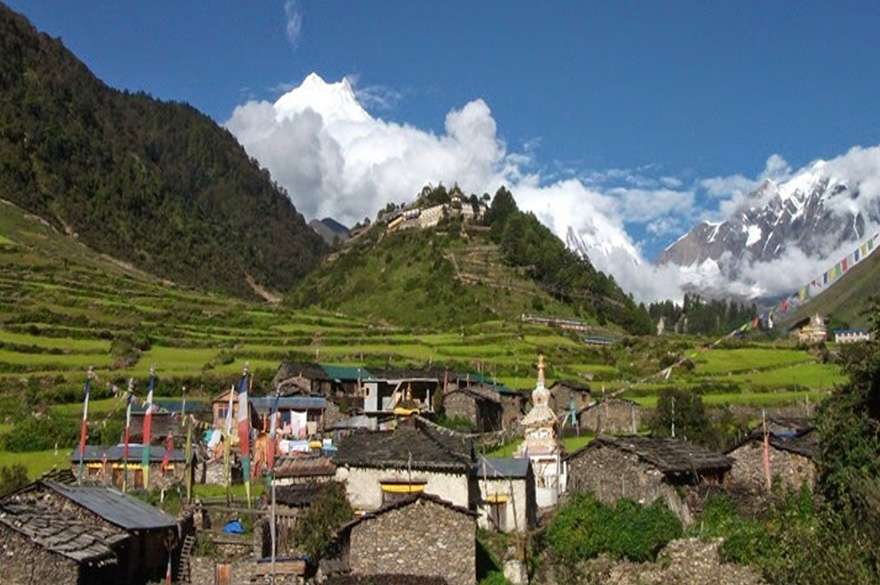 The wonderful and ecstatic valley probably, one of the most both naturally and culturally enriched valley, Manaslu Tsum Valley Trekking is significantly considered to be a sacred Himalayan pilgrimage trekking into a mesmerizing valley situated in the northern part of Gorkha district, Nepal. The word ‘Tsum’ refers to the Tibetan word 'Tsombo', which means vivid. The trekking trail to Manaslu Tsum valley ascends higher along the Budhi Gandaki river through mysterious villages inhabited by the Tibetan community. The intermingled culture with dialect will, of course, let you taste a quite distinctive flavor of civilization untouched by the flame of modernization. Valley has its distinct and natural treasures of clear streams, teeming vegetation, mountains, cascading waterfalls, along with natural hot springs and ancient residue of natural serenity and infatuation.

Having been located against the majestic backdrop of the Ganesh Himal, Sringi Himal, Boudha Himal ranges, Tsum Valley, the magically serene Himalayan valley offers you diversified primitive art, culture, and religion. This naturally and culturally enriched valley trekking varies from 1905m in Lhokpa to over 5093m at Ngula Dhojhyang pass on the Tibetan border. The unspoiled valley is surrounded by majestic Himalayan peaks like the Boudha Himal and Himal chuli to the west, Ganesh Himal to the south, and Sringi Himal to the North.
Historical and cultural monuments, monasteries, the longest Mani wall at Dzong and Phurpe, majestic soaring mountains to the sky, unspoiled ancient civilization are the major attractions of Manaslu Tsum valley trekking. Trekkers sometimes wish to combine this trekking to Manasalu circuit trekking. The combination of this trekking to Manasalu Circuit trekking will be an astounding experience for the trekkers. The distinct but hidden treasures of Tsum Valley are to be dug out so that your discovery upon Tsum Valley will be rewarding and once in a lifetime.

Note - Manaslu Trek is consider as a restricted trekking route, so you need minimum 2 people for this trip or you need to buy an extra permit, single travellers are not permitted to this trail. 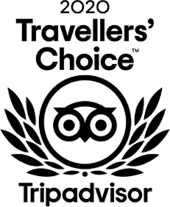